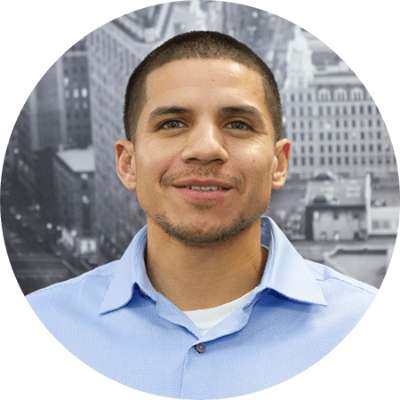 Peter’s interest in IT began when he joined the military as an IT Specialist in 2012. After receiving his B.S. in Computer and Electrical Engineering Technology at NJIT in 2014, he wanted to pursue an IT career on the civilian side and has been in the IT field since.